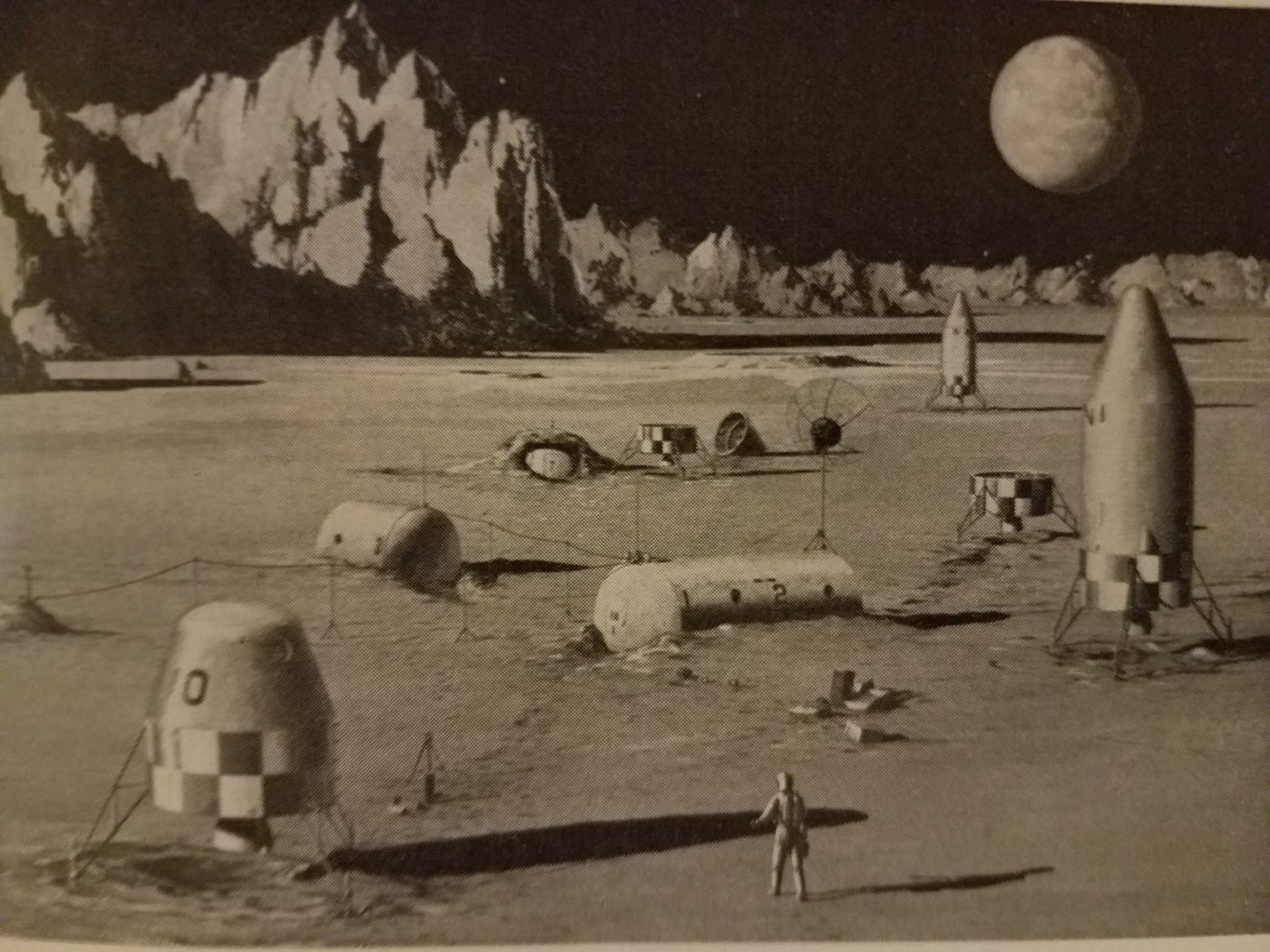 I’m sure many of us are familiar with the book and film The Martian, in which NASA ends up with one of its astronauts stranded alone on another world, and has to mount a desperate effort to rescue him. As far as space mishaps go, that is one of the most serious ones. It is a basic tenet of mission design to have abort and return capability whenever possible. Whatever you do, you don’t maroon your astronauts, and nobody in the American space program would ever have thought otherwise, right?

Wrong. And I’m not talking about Elon Musk or Mars One—this is something much, much older.

You see, back in 1962 the Space Race was escalating to a fever pitch, with the United States and the Soviet Union sending astronauts on quick orbital jaunts even as both planned to seize the ultimate prize: the Moon. The flag that was planted there first would strike a major ideological blow, with either communism or capitalism taking the spoils. At the time, and without the benefit of hindsight—we now know that the Russian lunar program was a dumpster fire—many Americans worried that the Soviets would indeed win, their victory in space presaging their inexorable conquest of the world below.

Enter two men with a plan. Bell Aerosystems engineers John Cord and Leonard Seale determined that, after all, half the difficulty of launching a moonshot was getting the astronauts back—what if they saved that part for later? They would send one man and some supplies, then have him wait up to three years in his own lonely outpost while engineers on the ground perfected the means to bring him back. With this method it might have been possible to plant American boots in lunar soil as much as two years earlier than a saner mission could have managed.

The One-Way Manned Space Mission, as they called it, would have been part of a larger series of manned and unmanned flights, ranging from early reconnaissance probes to a rescue mission to retrieve the “One-Way Space Man.” There were several components planned:

During his stay the One-Way Space Man would have spent his time on two objectives: doing science and trying his hardest not to die. The engineers behind this scheme devoted several pages of their report to the hazards of the lunar surface, ranging from surface dust to radiation to micrometeorites, and they proposed either shielding the habitat modules with lead or burying them underneath piles of regolith.

Now, here’s a picture of what the base might have looked like, complete with the kind of lunar mountains that haven’t been seen in artwork since we actually landed on the Moon:

To the credit of Cord and Seale, they didn’t think this was a good idea. As Cord put it in an interview with Missiles and Rockets magazine, “We are not necessarily advocating such a mission, but believe it should be given serious consideration. It would be a very dangerous mission, but it would be cheaper, faster, and perhaps the only way to beat Russia.” However, they also suggested applying the one-way concept to a mission to Mars, or perhaps Venus (!).

In retrospect, with the benefit of hindsight and a real-life lunar program that wasn’t off its rocker, the One-Way Manned Space Mission seems like a demented product of Space Race fervor. But I think there was merit to it. None of the technological assumptions were all that far-fetched, and the Moon didn’t have too many nasty surprises in store for us when we actually went there. In an alternate 1967, or thereabouts, we might have sent one brave astronaut plunging towards the lunar surface, with his return resting in the hands of the engineers back home. Those engineers would surely have delivered, as they did in our timeline. And, all things considered, it would have been badass—far more desperate, more adventurous than the comparatively cautious and measured Apollo Program. Perhaps this was the mission that the soaring, no-holds-barred engineering spirit of the 1960s deserved.

Now, I happen to have a copy of Cord and Seale’s original proposal, as published in Aerospace Engineering, so I can access many more facts about this scheme than I had the space to post here. If you want to know more, comment below!

2 thoughts on “Space History: The Plan to Maroon an Astronaut”