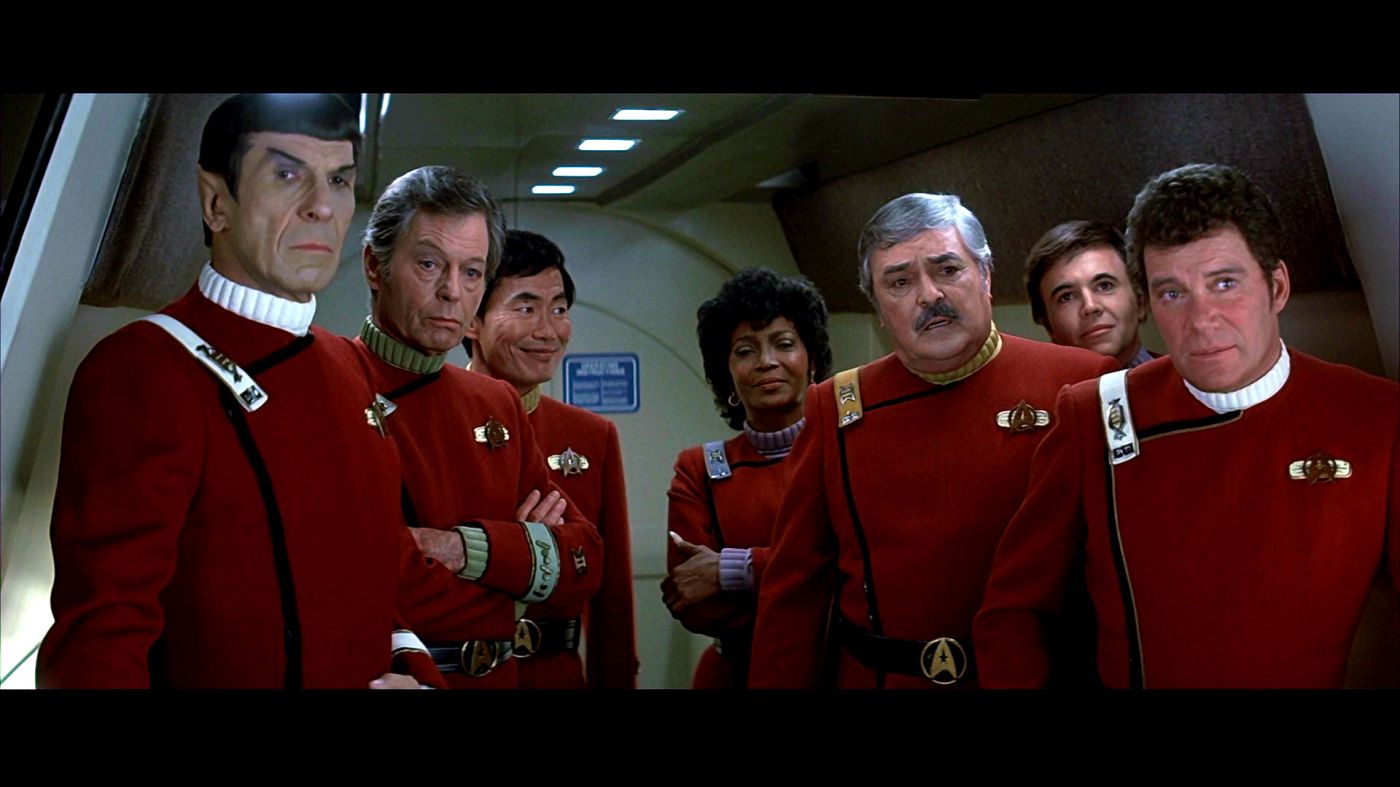 Space navies are among the great tropes of science fiction. Countless works transplant the traditions, tactics, and structures of maritime forces to space opera settings: Star Trek has Starfleet, Space: Above and Beyond has the equivalent of World War II carrier battles, and of course Warhammer 40,000 goes full-on Age of Sail with floggings and broadsides. But how realistic is this? Does it make sense for an interstellar military to structure itself like a navy, or would it be more like an air force? You’ll find partisans on both sides. I myself think that in most respects, space really is an ocean—and today I will explain why.

In many sci-fi circles there is an assumption, not without merit, that space-based militaries would necessarily adopt the conventions of air forces. The argument goes that space combat is faster and deadlier than duels between the battleships of yore; it’s also argued that space, being an extension of the sky, suits itself best to extensions of airplanes, which already fight on a three-dimensional battlefield. This doesn’t entail ridiculous Star Wars-style dogfights, but it does imply non-autonomous craft operating in an orbital setting. Think of small, replaceable drone satellites zipping around in cislunar space, zapping each other with lasers or launching kinetic kill vehicles, each side trying to wrest orbital supremacy from the other.

Real-life space militaries have indeed followed this model. The X-20 orbital fighter was a project of the USAF, after all, and so was the only seriously considered design for a space battleship1. Today the United States Space Force is a brother organization to the Air Force, which previously operated most space-related assets.

So a space military would operate like an air force, correct? Up to a point, yes. Around Earth, travel times are short and support is not far away, allowing for your typical mission to launch and engage within a matter of hours—much as it is with planes. But the rules change when you look at an interplanetary setting, where it takes months to get anywhere and light-speed delays limit communications. Such ships would have to be large, autonomous, and equipped for the long haul. For your typical galactic empire, spread across vast regions of space, the differences will be even greater.

I would like to float two historical analogies that better explain what such a military would look like. First, let us flash back to the dawn of the nineteenth century. The Earth was vast, and ships would take months to circle it, propelled only by the fickle winds. There was no telegraph, radio, or satellite TV; news traveled between continents at the speed of the fastest vessel. Furthermore, when a ship was on the open seas, it was alone—weeks could pass before it sighted land or put in at port. This created considerable problems in terms of food and disease2. To travel by sea in those days was a long, hard, perilous adventure, and ships were essentially the only livable islands amidst a vast and watery desert.

The second analogy will be to a much more recent era. You see, nuclear submarines3 are practically spacecraft already—they can operate for extended periods of time in an environment totally hostile to man, their crews sustained by state-of-the-art technology. They are governed by rules of pressure and are divided into compartments to guard against a breach. The environment aboard the ship is a catacomb of metal, crowded with equipment, totally devoid of fresh air or sunshine.

A deep-space warship would look less like a jet fighter and more like the Red October. Commanders would be autonomous, crews large, vessels self-sufficient. Overall operations would resemble the Age of Sail4, with long voyages punctuated by rest and refurbishment at various scattered ports. Whether the uniforms would be as spiffy as their naval counterparts is unknown, but some sci-fi writers seem to think so:

There’s not a one-to-one correlation between the ocean and space, of course. In a three-dimensional vacuum, with motion regulated purely by Newton, tactics would be far beyond anything known by Nelson or Yamamoto. Piracy is unlikely. Whereas a steam-powered ship can turn around on a whim, spacecraft can’t just reverse course in their orbits. Yet despite the differences, which have led to some denigration of the “space navy” and “space as an ocean” tropes, the two environments impose similar constraints on the people who operate within them. Outer space has no historical precedent, but seafaring comes close. There is ample reason to believe that a futuristic deep-space fleet would adopt the conventions of a navy.

One thought on “Space Navies in Sci-Fi”