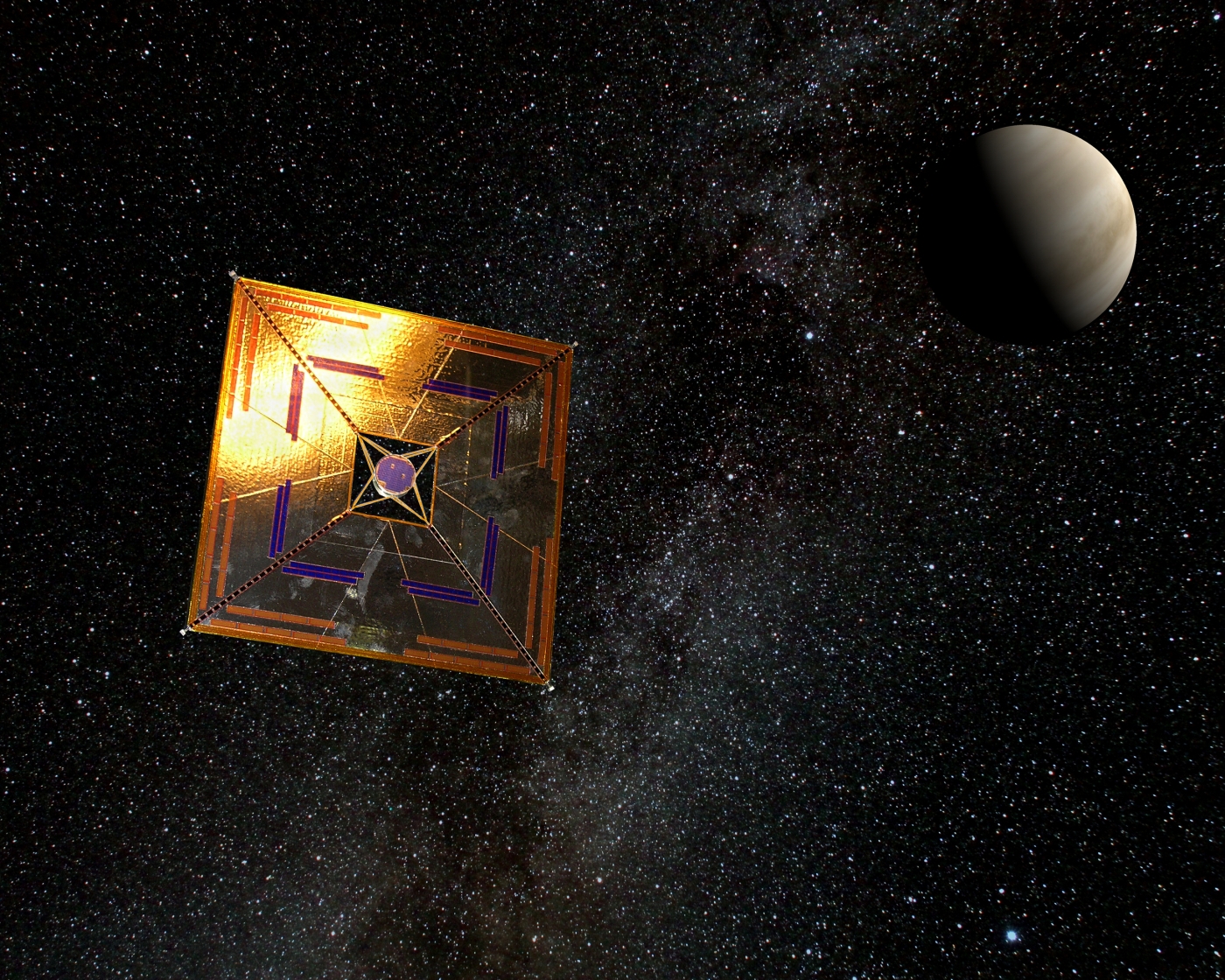 This may be a controversial statement, but any ship large enough to support a crew is too large to be a realistic option for interstellar travel.

Space is big, unfathomably big, and the problem of venturing between stars has occupied theorists for quite a long time, leading to some audacious proposals. To see how vast an undertaking a conventional starship would be, we just have to look at the numbers:

What do all these starships have in common? They’re big, with payloads in the dozens to hundreds of tons, and more importantly they use no more energy than what they carry aboard, in the form of fusion bombs, antimatter, or three-million-ton balls of deuterium. All these energy sources require mass in the form of handling and containment, not to mention the mass of the fuel itself; thus, more fuel and more propellant are needed, rapidly ballooning the size of the craft to something that can only be constructed in orbit, over a span of decades, with the GDP of an entire planet.

It gets worse. Supposing you do build your titanic-scale probe, or your self-sustaining generation ship, it will face a bevy of problems during its long voyage through interstellar space:

This is the part where I present my own favorite idea as a workaround to all the problems I just listed. Enter the unmanned lightsail.

Build a miniaturized spacecraft, attach it to a sail thinner than paper, and shoot it with a gigantic laser to send it hurtling off into the cosmos. This has several advantages. First, there is no need to carry propellant. Second, there is no onboard engine—the energy source is a laser battery near Earth, where it is easily maintained and can be used for more than one mission. Third, the craft itself is tiny, certainly less than a hundred tons. Even a large lightsail could be assembled with one or two launches, not the thousands needed for several of the examples above, meaning that one could send a fleet of expendable probes to every star within range. Such a miniaturized vessel would also be breathtakingly fast;  we’re talking 0.5 c, not 0.05, enough for the folks back home to see the entire mission with time to spare. Slowing down at the destination is one of the main technical challenges with this approach. But there are some solutions are out there, and they’re easier than they sound. Most of them involve using a magnetic field as a sort of space parachute, braking directly against particles in the interstellar medium, and I’ve also seen a proposal to use the galactic magnetic field to swing the ship in an arc, turning it back around the way it came so that the original laser can slow it down. I’ll discuss these methods more in a later post.

The real downside of a wafer-thin lightsail craft is this: you can’t fit a crew in a wafer. You also can’t fit a crew in a starship the size of a telephone box, or even the size of a house, because the mass requirements for supporting humans for years on end (and landing them on the surface, and protecting them from cosmic radiation, etc) are vast. Easier to send a miniaturized AI or something, don’t you think?

I think the most realistic starship proposal would only be around one hundred tons, perhaps much less. It would comprise an equipment module and a kilometers-wide lightsail. The equipment module would include a powerful computer, to make decisions in the absence of human crew; a bare minimum of scientific instruments; a small nuclear reactor; reaction control; and facilities for in-situ resource utilization, perhaps using self-replicating robots. Not a gram of mass would be wasted. Most things—additional cameras, re-entry shields, surface exploration vehicles, antennae for communicating with home, etc—would be fabricated on-site, out of local materials. An asteroid in the target star system would do quite nicely for metals, and the local star would provide an additional energy source.

One could bootstrap a colony this way, too—it only requires some fairly speculative technologies, which are still more reasonable than putting fragile humans aboard a million-ton starship. All one really needs to bring is information; the AI could assemble human DNA from local organic compounds, such as those found on comets, and then grow bodies from there. Rinse and repeat for crops, beneficial bacteria, and every other element of a functioning ecosystem.

Would this require unprecedented mastery of biological processes? Of course. Would it entail AI smart enough to engineer a colony from scratch, yet small enough to fit within a few tonnes? Absolutely. These technologies may require centuries to figure out, but they only need to be invented once. A hundred of these ships, each a small seed of science and industry, could be sent to a hundred different star systems, and at least some would survive the perils of interstellar space. It would only require a small up-front investment of research and infrastructure, and then we could colonize the galaxy at our leisure.

This, I think, is far better than the titanic, ponderous starships of old.

2 thoughts on “The Shape of Starships to Come”